We are proud and excited to let you know that Glaston Compressors has been acquired by Atlas Copco Ltd. Atlas Copco is the global market leader in compressed air solutions and has been present in the UK for over 100 years. Glaston will continue to operate as a stand-alone company within Atlas Copco Compressors UK [...] Read More

Managing Director of Glaston, Michael Douglas has kicked off 2021 in style, achieving a Pass with Distinction in the Diploma in Compressed Air Management (DipCAM).

In June 2016, the United Kingdom voted in a national referendum to determine whether the country should remain part of the European Union. With the majority of the country’s population voting to leave the EU, businesses began to prepare for an array of changes that would come as a result of Brexit in the UK, […]

The food industry has strict regulations and laws in place to protect the consumer; these cover processing plants at all stages of food production: preparation, processing, manufacturing and packaging. Air compressors are a critical piece of equipment often found in of all these processes. They are also often missed in the hazard analysis as a […]

Ask the Experts: Why choose a Nitrogen Generator for your application?

Nitrogen generators are a more cost-effective option than liquid nitrogen filled cylinders, and are easier to manage and maintain; they are the preferred choice for most businesses who use nitrogen within their processing and packing divisions. We take a look at how nitrogen generators work and why nitrogen generator installation is such a popular option. […] 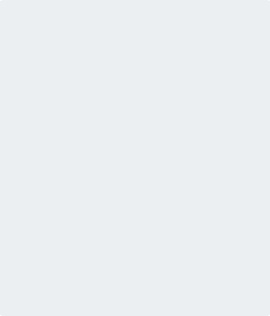